The Guardian elected as compulsory to visit in 2015, the city of Oporto, in northern Portugal. Oporto has attracted over the years more and more visitors, with an increase of direct flights to the city.

Known as the Northern Capital or Invicta, the city of Oporto is the second largest city in Portugal. It is a city known worldwide for its wine and cuisine, the charm of its bridges and its people, as its historic center, declared a World Heritage Site by UNESCO in 1996.

The city of Oporto has been investing, in the recent years, in a cultural positioning.

In 2001 Oporto was European Capital of Culture. In 2012 and 2014, the city of Oporto was elected the Best European Destination, award presented annually by the European Consumers Choice. In 2013, was honored as Best Holiday Destination in Europe by Lonely Planet. In 2014, the magazine Business Destinations, which annually organizes Bussiness Destinations Travel Awards, considered that Alfândega do Porto is the best space for “meetings and conferences” in Europe.

Moov Hotel Porto Centro advises you to discover this fantastic city, with some points of interest to visit: https://hotelmoov.com/en/discovering-oporto/ 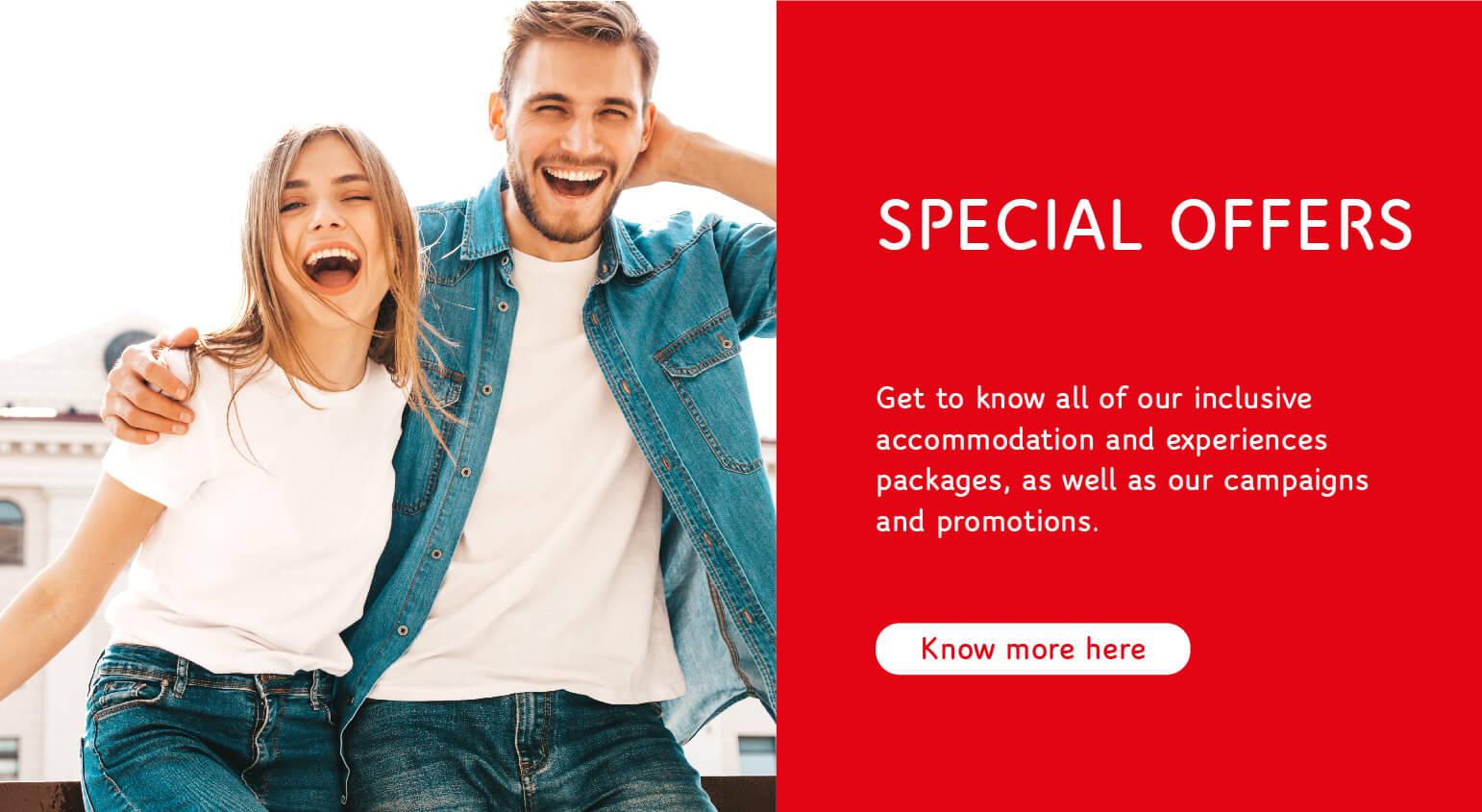